Hi there ! Since I have a Nepali husband, Araam, who learns Kanji for N5 and I have been trying to find out how to memorize them easily.

Here in my blog about Nepal, I want to share it with you who are learning Kanjis.

This time I will write about Kanjis associated with the nature.

*Pls set your browser's language not translated in English.

This Kanji was created on the form of tree. 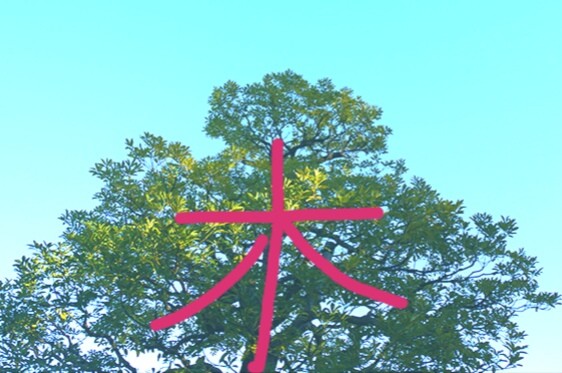 The stroke order is (From the left to the right)

And if u remember 木, you can easily remember Kanji expressing woods.

We have two Kanjis to express woods, one is 林（hayashi) and 森（mori). 林 has less trees. 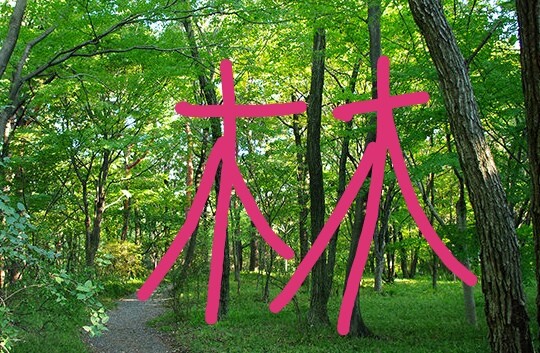 In this pic, there are a lot of 木 for woods, but you don't need write such many 木 for 森, instead, only three 木 is in 森 obiously. However there is a Kanji which has five 木 in China where Kanji was created back to in acient times. 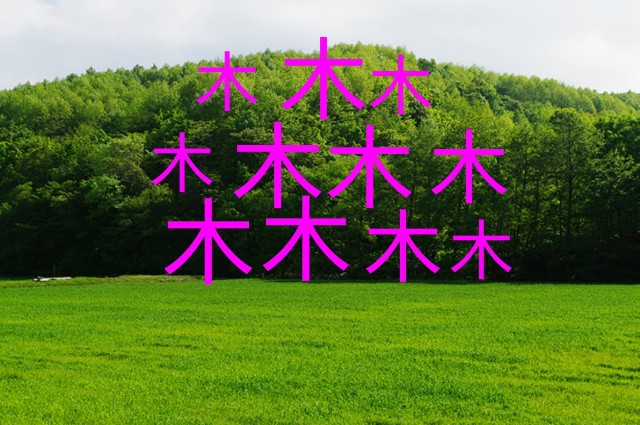 If they are combined like 森林, we call it (shinrin).  This expresses places where a lot of  treesa anyway

Aboud 林 and 森, we have such surnames for Japanese. And it is a very common name is 小林さん（kobayashi-san). This means a small woods.

※林 is not connected. You can write  two 木 simply. 林 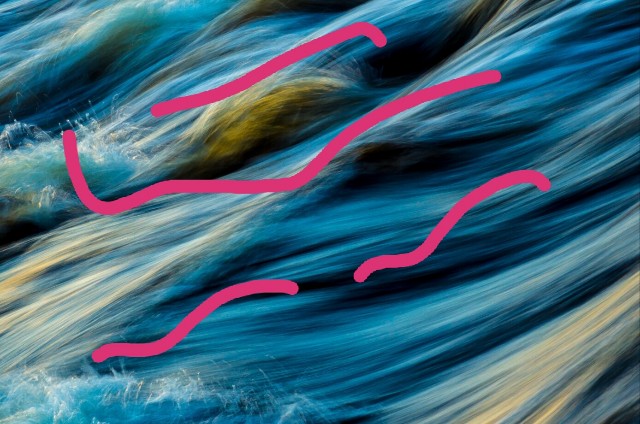 The stroke order is

(From the left to the right)

If 水 is combined with other Kanjis, we pronounce it （Sui）such as...

But in this 氷水, 水 still is pronounced (mizu)

氷 is very similar to 水. If 水 has a dot on the left top, it turn to mean ice.

We can see  surnames using 水 such as 水上さん（mizukami-san）、水田さん（mizuta-san ).

※水田 is pronounced (suiden) when it doesn't indicate someone, instead, it means rice field.

I know this is so complicated..... 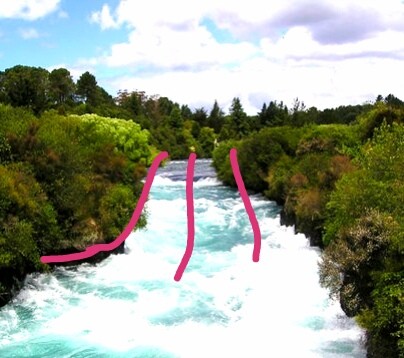 We have such a surname, 小川さん（ogawa-san）and station of JR line in Tokyo, 品川 (shinagawa). In these case, we pronounce 川 (gawa).

But in this case of 川上さん（kawakami-san), 川 is pronounced （kawa）... I know it is complecated....

This can be divided into three katakana to memorize easily. 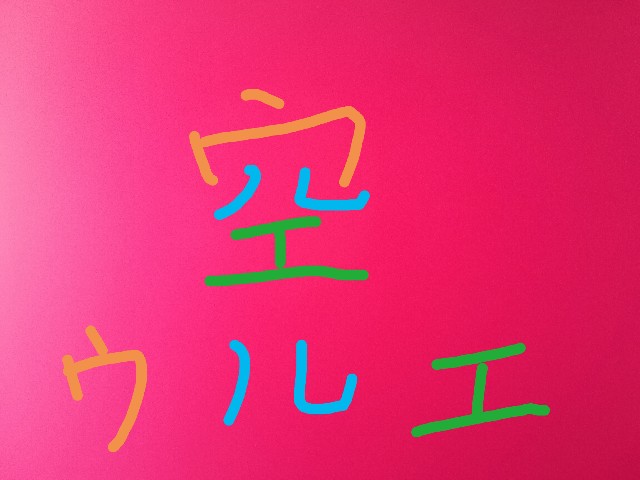 The stroke order is

(From the top left to the bottom right) 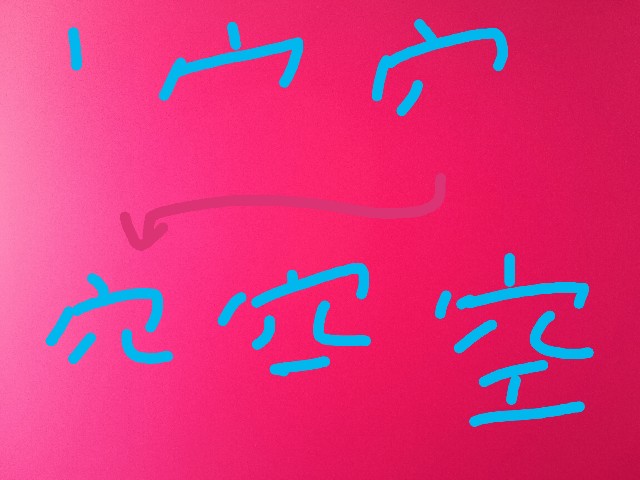 Yes, it is complecated, I know. But we Japanese also try to just memrize every Kanji.